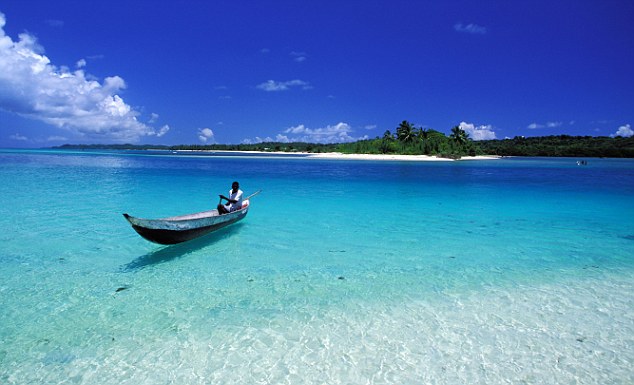 Before the introduction of Nile perch and Nile tilapia in the 1950s and 1960s, Lake Victoria had a multi-species fishery of over 500 endemic fish species, the dominant species being the tilapiine and haplochromines. Haplochromines were dominant in catches, but are a small bony fish, not always popular for consumption. Other important species included Bagrus spp. (catfish), Clarias spp., syndontis spp., Schilbe spp., Protopterus spp., and Labeo spp. Many of these species declined with the introduction of the Nile perch (Lates niloticus) and Nile tilapia (Oreochromis niloticus), due to predation by Nile perch, hybridization by Nile tilapia and increasing fishing pressure. More information is given about the status of all of the stocks in Status of the Fish Stocks. 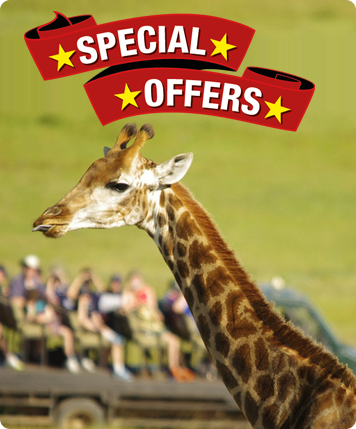